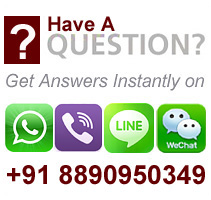 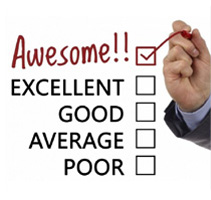 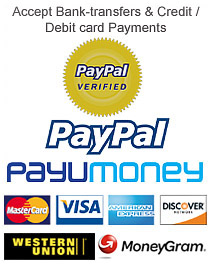 Kubera also known as Kuvera or Kuber, is the Lord of Wealth and the god-king of the semi-divine Yakshas in Hindu mythology. His many epithets extol him as the overlord of numerous semi-divine species and the owner of the treasures of the world. Kubera is often depicted with a plump body, adorned with jewels, and carrying a money-pot and a club. 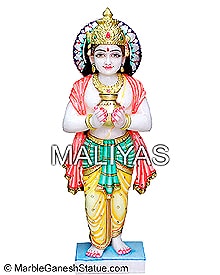 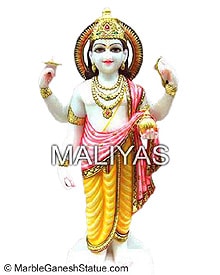 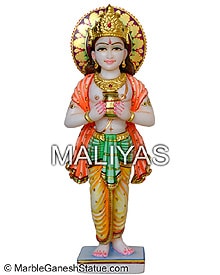 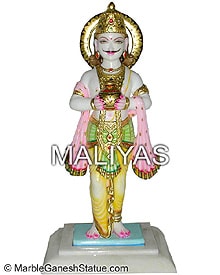